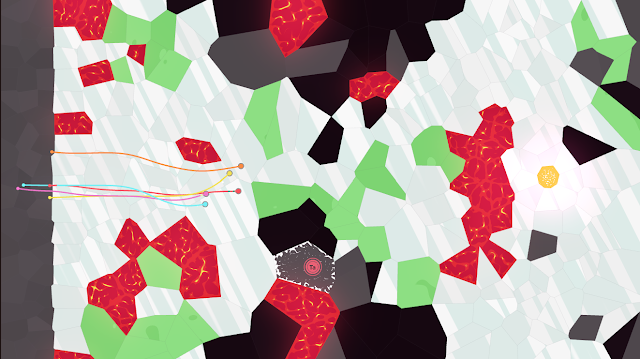 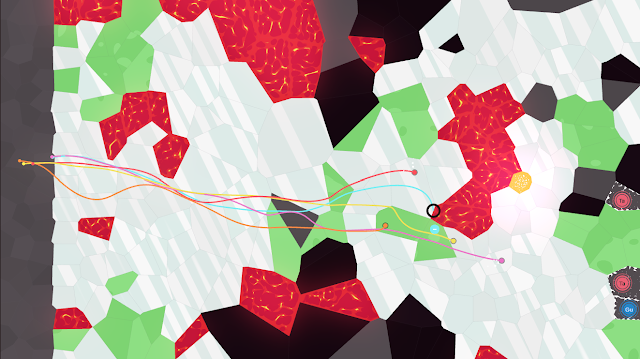 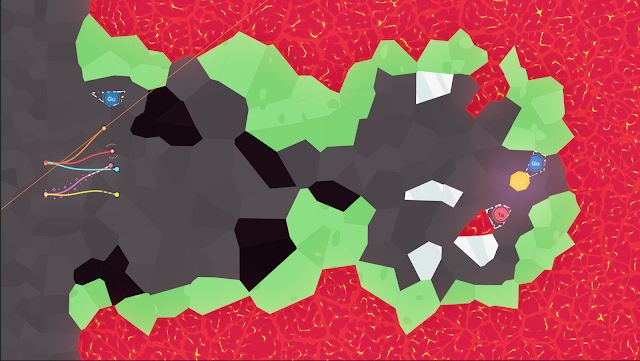 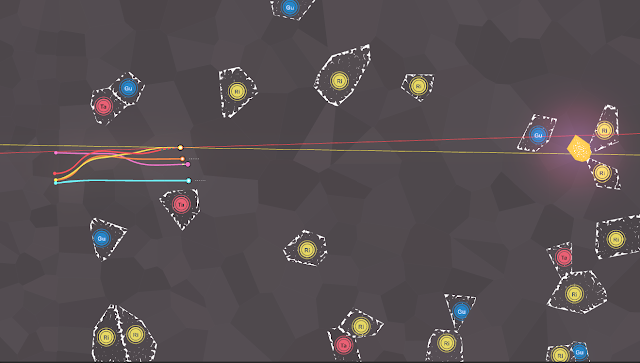 Steam should then revert to the previous version. If it fails, restarting Steam tends to fix a lot.
Posted by Unknown at 7:50 AM No comments: